The 34th edition of The San Francisco Tribal & Textile Art Show welcomes artist Ralph Ziman’s traveling exhibition, The Casspir Project, and the presentation of SPOEK 1, an 11-ton decommissioned, apartheid-era Casspir vehicle that has been restored and reclaimed. SPOEK 1 was completed in collaboration with artisans from Zimbabwe and the Mpumalanga province of South Africa, who used 70 million brightly colored glass beads to turn the symbol of tyranny into a spectacularly adorned sculpture that represents humanity and creativity.

SPOEK 1 was showcased alongside significant textile and indigenous works from artisans in Africa, Asia, Indonesia, Oceania and North America. For the first time, audiences were treated to both the 34th edition of The San Francisco Tribal & Textile Art Show and The 36th American Indian Art Show, all under the same roof. 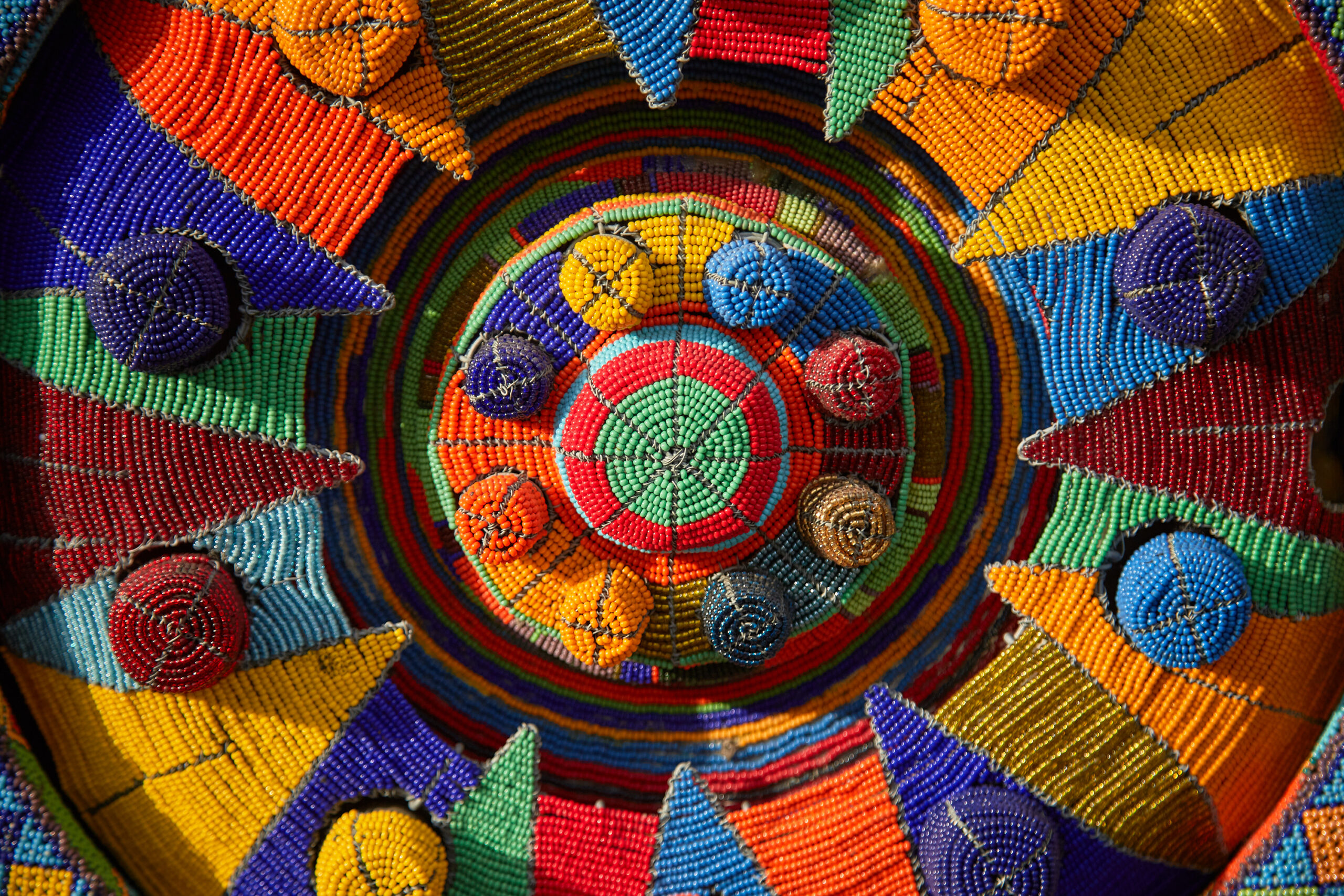 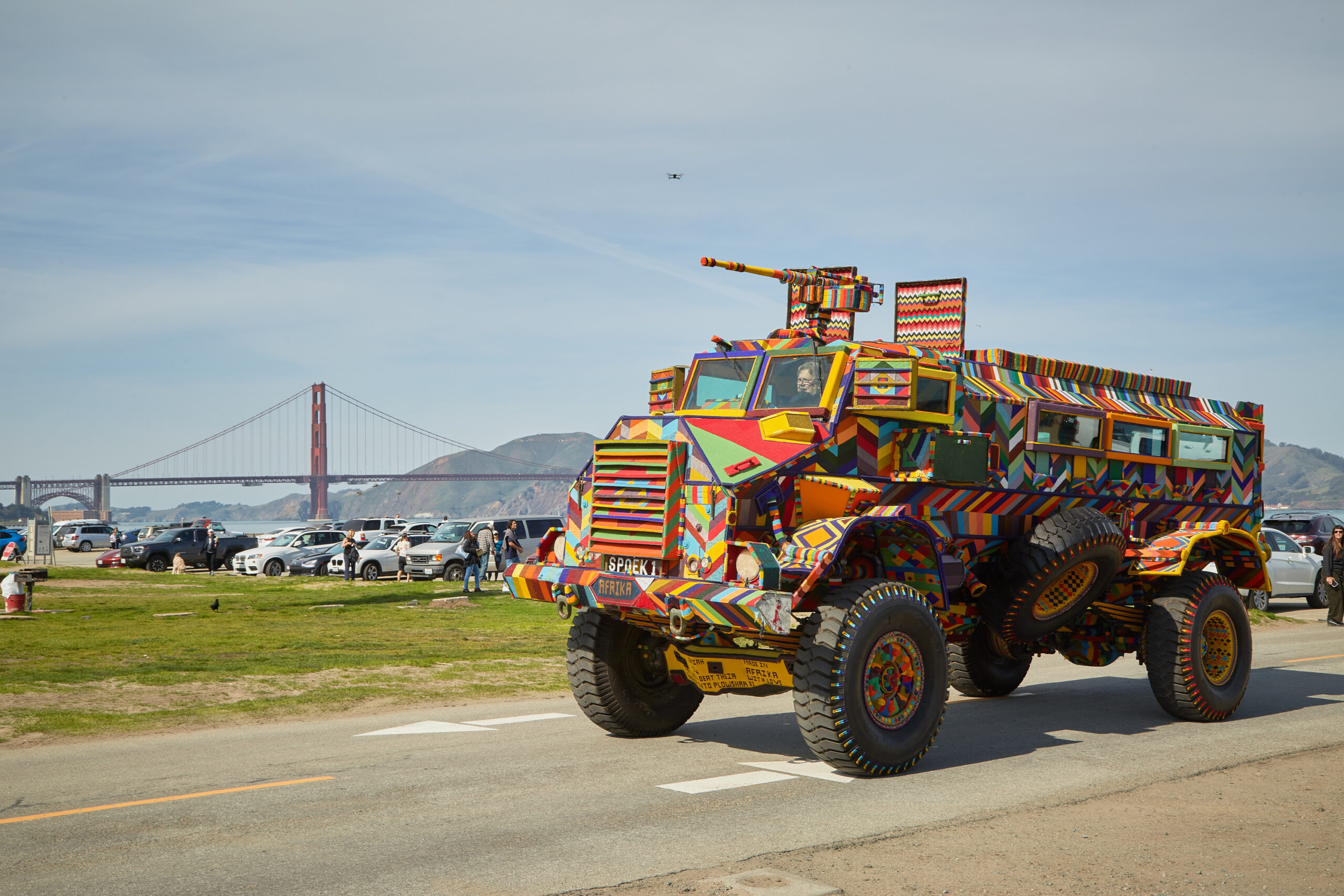 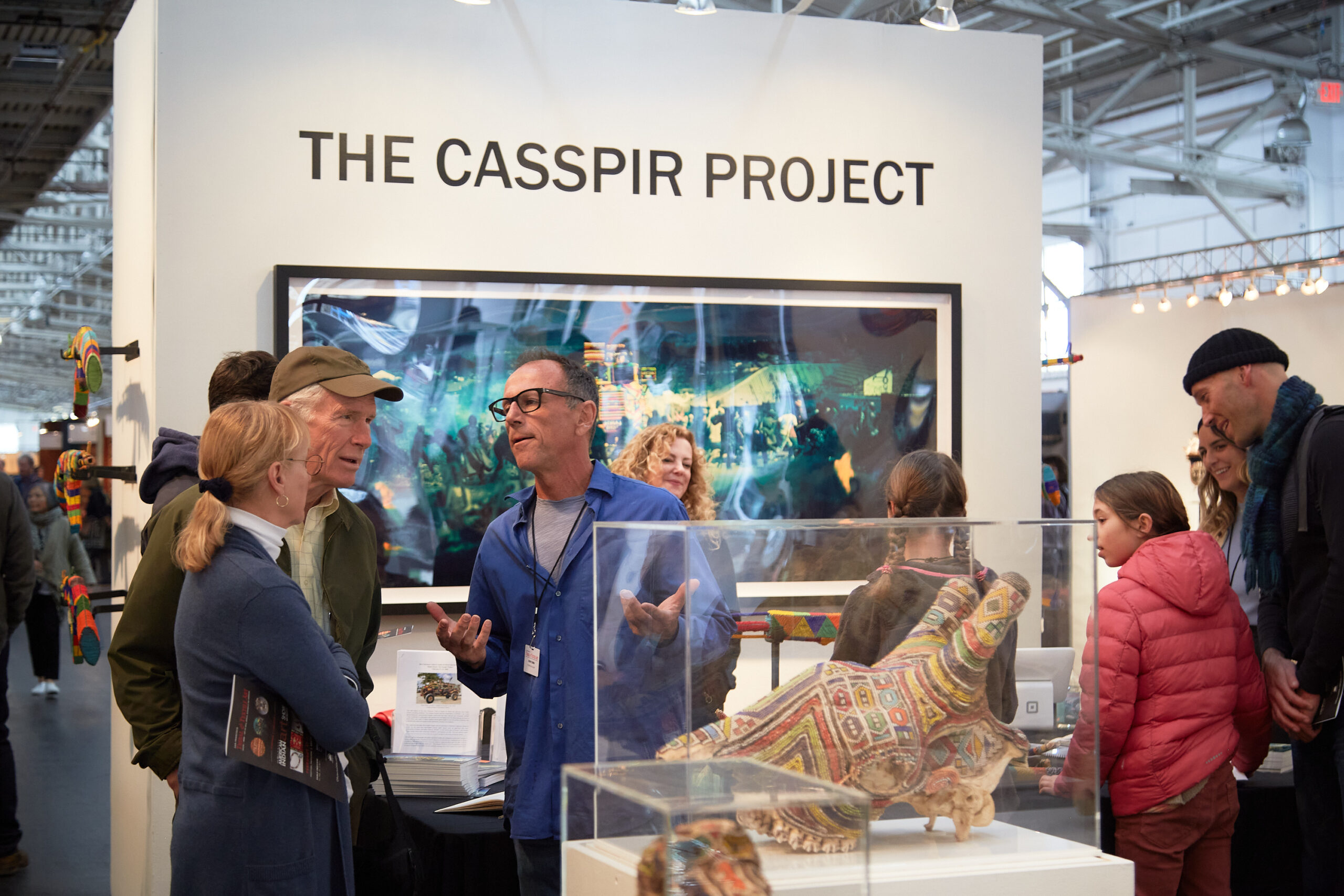 As the San Francisco Tribal & Textile Art Show enters its 35th year in 2021, we are proud to present over 80 dealers showcasing exciting exhibits from the top galleries from around the world. Works range from the finest textiles and rugs from North Africa, Asia, North America, and India through remarkable stone and woodcarvings from Indonesia, Africa, and Oceania. Works also span millennia, with carvings and pottery from prehistoric South America to contemporary garments utilizing heritage woven ikats from Ecuador, preserving a cultural tradition.