Ralph has directed over 400 videos for artists as diverse as Ozzy Osbourne, Toni Braxton, Rod Stewart, Michael Jackson, Shania Twain and Rick James, winning numerous MTV awards. His work in film includes over 6 features as a writer/director/producer including Hearts and Minds, the first independent South African feature film to be completed after apartheid, which premiered at the Berlin and Montreal International Film Festivals, and Jerusalem (Gangster’s Paradise in the US & UK), released to critical and box office acclaim and South Africa’s official entry to the 2008 Academy Awards Foreign Language section.

An unflinching look into the crime, corruption and the transgressions of those looking to survive in the most crime-infested district of Johannesburg.

Set in contemporary Johannesburg, against the backdrop of the #FEESMUSTFALL movement, Freedom is inspired by Dostoyevsky’s Crime and Punishment. The film provides a stark insight into the paradoxical notion of “freedom’ that faces the modern-day, born-free South African youth.

In the midst of a devastating civil war in an Eastern European country, a disillusioned ex-Communist is left behind to take care of the animals in the capital’s zoological gardens until a U.N. rescue force arrives. 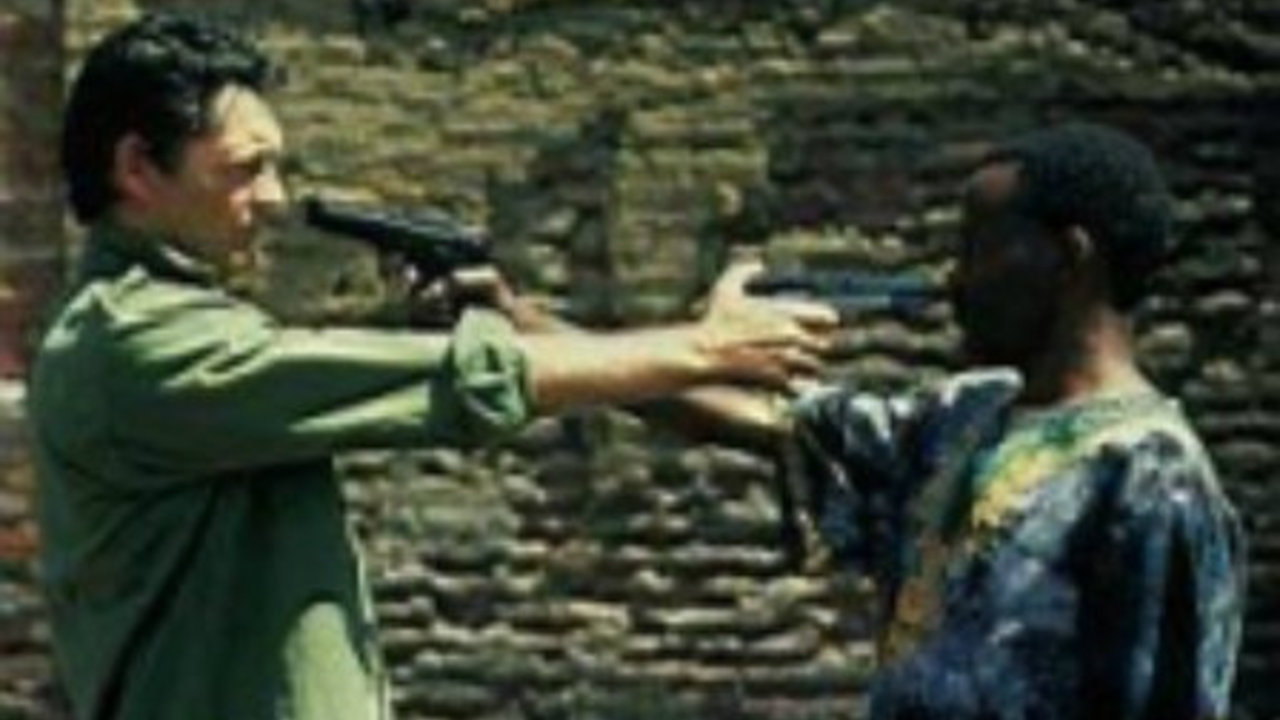 Set when the apartheid government was still in control, this powerful South African thriller is based on the true story of a policeman belonging to an elite government squad who was assigned to masquerade as a supporter and infiltrate the African National Congress so he could assassinate their leaders.