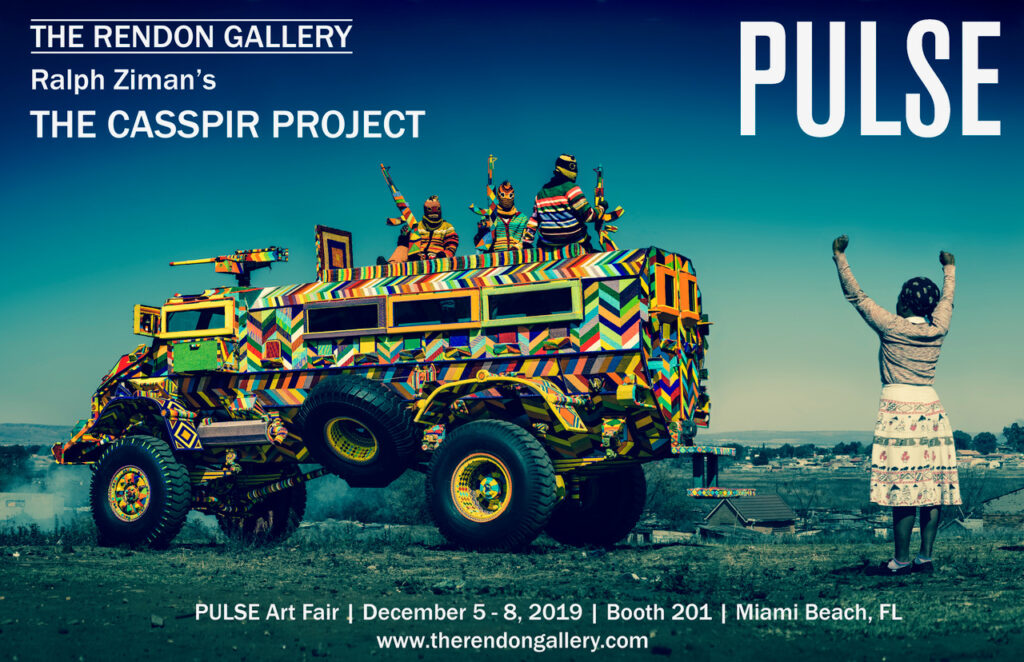 November 12, 2019 [Miami, FL] — Ralph Ziman has been selected for the special project section of the 2019 edition of PULSE Art Fair where he will present ​SPOEK 1, an 11-ton decommissioned, apartheid-era Casspir vehicle that has been restored and reclaimed. Ziman is known for his work that interrogates human rights issues such as apartheid, the over-militarization of police, and state violence. ​SPOEK 1 ​is the central part of Ziman’s traveling series, The Casspir Project, which also comprises installation, photography and film. The work will be located at the entrance to PULSE Art Fair where it can be viewed December 5 – 8, 2019 during fair hours.

Restored and refitted​, ​the Casspir has been transformed into a work of art for ​SPOEK 1, ​its surfaces covered in 70 million, elaborate and brightly-coloured glass beads, arrayed in panels of traditional patterns​. Completed in collaboration with artisans from Zimbabwe and the Mpumalanga province of South Africa, including women of the Ndebele tribe, known for their craftsmanship, Ziman’s work subverts narratives of violence and oppression, reclaiming ​SPOEK 1​ as a symbol of beauty and humanity.

Post-apartheid, Casspirs were decommissioned in South Africa, their hulls left to rust, a relic of the past better forgotten, except for the ones that were sold to the United States during the Iraq war years, r​ebranded as the MRAP (Mine-Resistant Ambush Protected)​. ​After the war, these Casspirs were given free of charge to local United States police departments under the Pentagon’s 1033 Program.

In the age of Ferguson and Black Lives Matter, the Casspir has returned, a poltergeist from the past which continues to haunt us. The issue of over-militarized police departments has come to the forefront of the American debate on police tactics and aggression. Policing in the western world resembles apartheid era policing more than ever. Through the resurfacing and reclamation of ​SPOEK 1​, Ziman seeks to challenge the viewer to confront how cultural memory, often entangled in violence, may bear upon the contemporary. 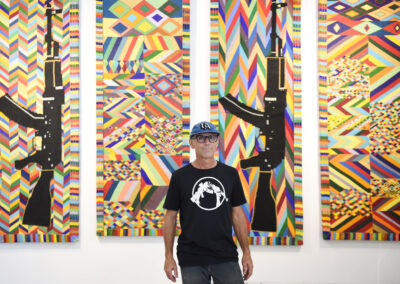 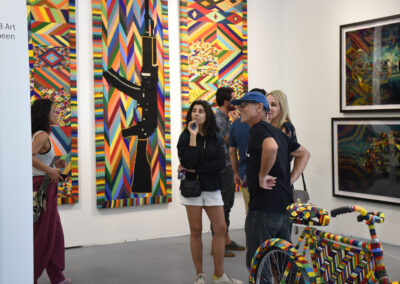 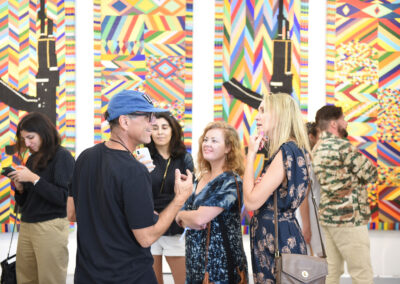 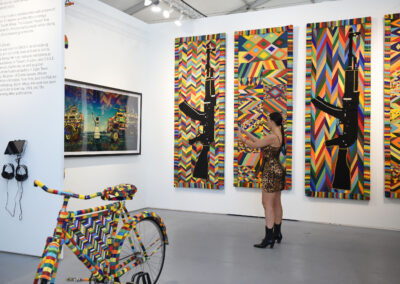 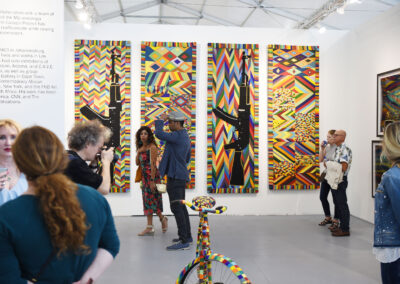 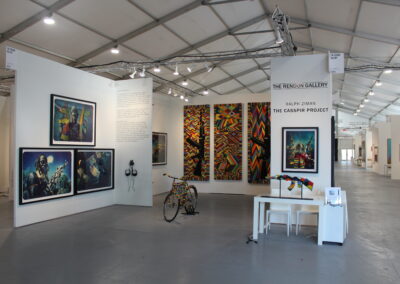 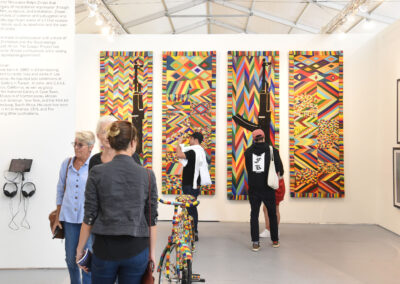