As part of the fair’s digital program, Ziman was joined in conversation with British television executive and presenter Alan Yentob at Ziman’s studio on Sunday, October 11 at 11 am PT on Instagram live (@photolondonfair). The duo took an in-depth look at Ziman’s large scale, SPOEK 1, an 11-ton decommissioned, apartheid-era Casspir vehicle that has been decorated with 70 million glass beads as well as photographs and sculptures from Ziman’s “Ghosts” and “Bones” series.

Programming also included the 28-minute documentary on The Casspir Project which features historical footage, personal interviews with South Africans about their first-hand experiences during apartheid, and a behind-the-scenes look at the creation of this multifaceted work of sculpture, photography, and film. The Casspir Project reveals a powerful element to art-making, the emotional impact of transforming an object of fear into an object of beauty.

Photo London brings the finest international photography to the British capital every year. The Fair presents the best historic and vintage works while also spotlighting fresh perspectives in photography. Along with a selection of the world’s leading photography dealers and galleries, Photo London’s Discovery section is dedicated to the most exciting emerging galleries and artists. In addition, each edition sees a unique Public Programme including special exhibitions and installations; a Talks Programme curated by William A. Ewing, former Director of the Musée de l’Elysée, and former Director of Exhibitions at the International Center of Photography, New York; and several Awards announced, headlined by the Photo London Master of Photography Award. 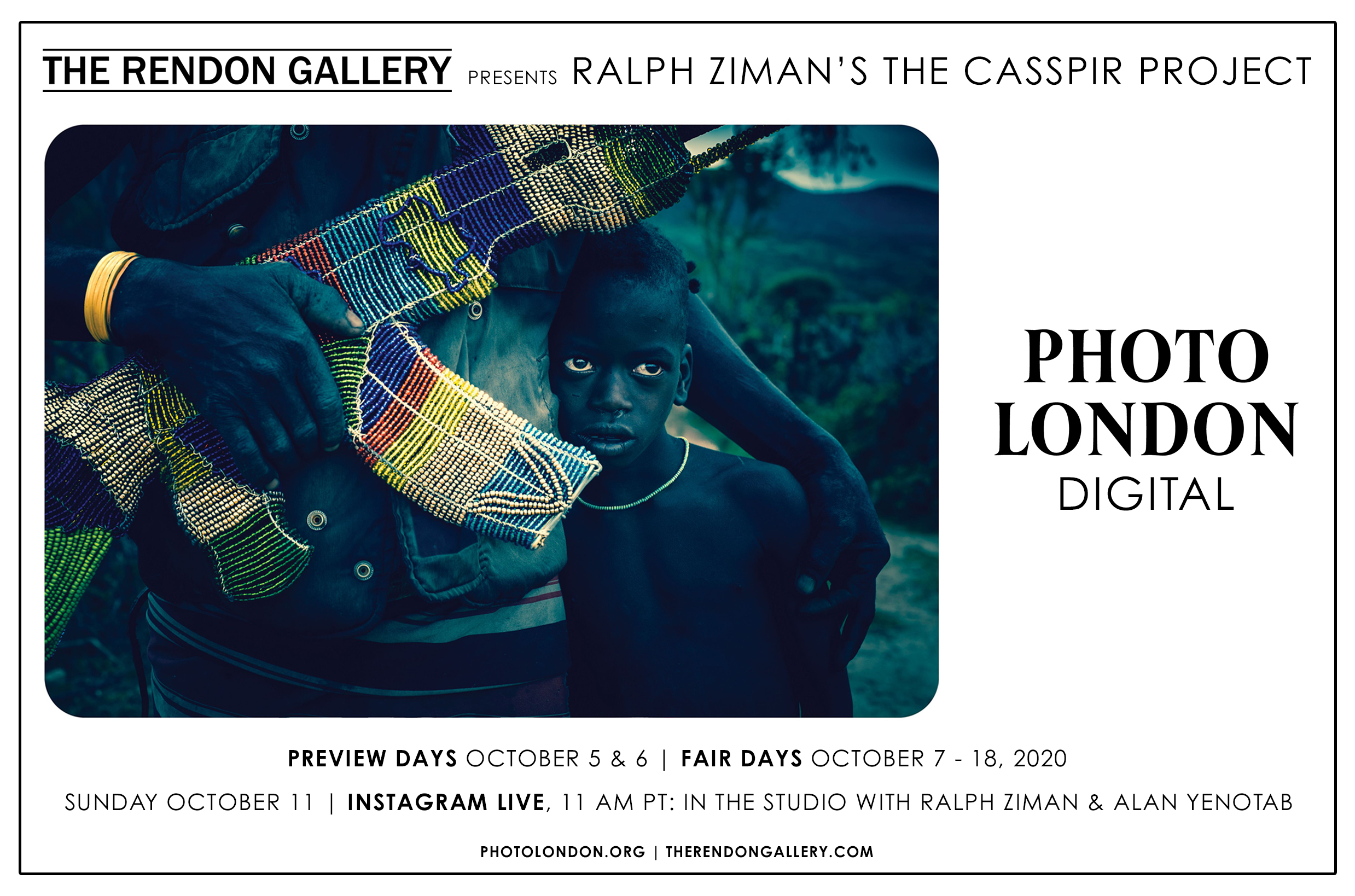